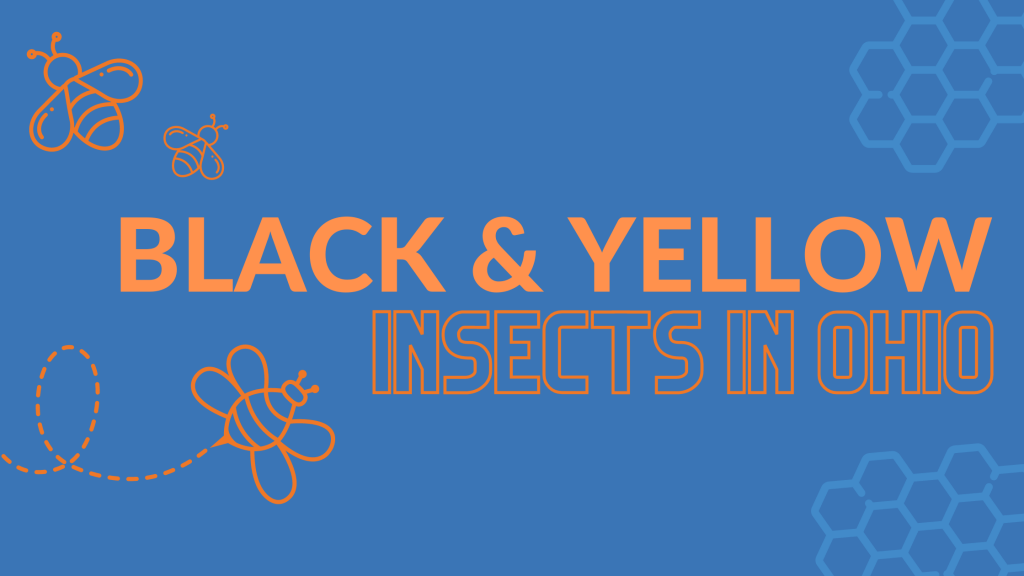 Relatively harmless, carpenter bees are more of a nuisance pest than a dangerous one. Female carpenter bees drill holes into wood to create nests where they’ll lay their eggs. They often bore into fences, porches, or along the sides of your home, garage, or shed, which can lead to property damage. They don’t eat wood but their tunneling can be destructive and should be addressed as soon as possible to avoid extensive damage.

The short answer: the females do

The males don’t have stingers but their job is to protect these nests. You’ll often notice they act tough, buzzing aggressively around you if you get too close, but that’s all it is – an act. Usually you can just swat them out of the way. Female carpenter bees, on the other hand, can sting but it’s quite rare for them to do so. They’ll typically only attack if they or the home they’re building is threatened.

Honey bees are incredibly important pollinators for flowers, fruits, and vegetables. They help these plants grow and should be looked at as friends not foes. They’re social insects that live in colonies that consist of a queen, a few hundred male drones, and thousands of female worker bees. The honey bees that you’ll often see buzzing about in your garden or outdoors near vegetation are the worker bees gathering nectar and pollen to bring back to their colonies for the developing brood.

The short answer: yes, but they’re not aggressive and can only sting once

If honey bees feel threatened, they will sting. Their stingers are barbed and will usually dislodge once the honey bee attacks so they often just sting once. Sometimes, however, the stinger does not detach and they are capable of stinging again if that happens. Honey bee stings can be quite painful and even life threatening to a small percentage of people who are allergic to their venom.

Bumblebees are also important pollinators, especially to wildflowers. Similar to honey bees, bumblebees live socially with queen bees, drones, and worker bees that all have specific tasks to help support their colonies.

The short answer: yes, but they’re not aggressive and very rarely will someone have an allergic reaction to their stings

Unlike honey bees, bumblebees are able to sting multiple times because their stingers don’t detach.

Hoverflies are actually flies that simply look like bees and wasps. Their black and yellow stripes act as a disguise to help protect them from predators like spiders and other bugs.

Hoverflies should be welcome in your garden as they eat aphids and help protect plants. Female hoverflies will lay their eggs on plants that contain aphids. After a few days, the eggs hatch and larvae emerge to feed on the aphids. A single hoverfly larva can eat up to 30 aphids a day!

Hoverflies are harmless to humans.

Paper wasps are actually an invasive species of wasp originally from Europe. They were first identified in North America in the 1970s near Boston, MA and can now be found throughout most of the US and Canada.

They tend to build their nests inside railings, mailboxes, and in and around buildings so people are likely to accidentally come across their nests, prompting the wasps to attack.

European paper wasps are very aggressive. They’ll most often attack when their nests are disturbed.

Mud daubers are well known for their nests made of mud that are often found in sheltered places like under eaves, porch ceilings, open garages/sheds, barns, building walls, and attics. Unlike a lot of other wasps, mud daubers are solitary wasps, meaning they are not social and don’t live in colonies. They’re most distinguishable by the long, slender segment between the thorax and abdomen.

Mud daubers don’t defend their nests and aren’t aggressive. They’re considered a nuisance pest, not a dangerous one.

Yellow jackets, like paper wasps, create paper nests out of a mixture of chewed up cellulose and saliva. Their nests can be found underground but as they are opportunistic insects, you may stumble upon a nest in hidden places like under a deck or porch or inside of a building behind walls or even in attic spaces.

Yellow jackets do serve a purpose as pollinators but are mostly known for being predators that prey upon other insects. While caterpillars, grubs, and flies are their primary sources of food, yellow jackets will seek out other types of sweets and proteins, such as human food and open drink containers making them a nuisance pest.

The short answer: Yes and they bite, too!

Yellow jackets are considered very aggressive and dangerous! They’ll often sting and/or bite unprovoked and they can sting multiple times, which can lead to life-threatening allergic reactions in some people. If you have yellow jackets around your home, you should seek help from an exterminator to remove the infestation ASAP!

Unlike yellow jackets, hornets nest above ground in places like bushes and trees. They create their nests by chewing wood from decking, fences, logs, and outdoor play sets to create a pulp-like substance. Nests vary in color depending on what type of wood is used to create it and are often found in shaded areas that provide protection from spring weather.

Hornets eat leaves and tree sap but are also predators like yellow jackets, feeding on flies, bees, and other insects. While they’re not as aggressive as yellow jackets, they’re still considered a dangerous nuisance pest.

Like yellow jackets, they have a smooth stinger so they can sting multiple times. Their stings also contain a venom that can cause life-threatening reactions in some people. As with yellow jackets, if you find hornets around your home, call an exterminator immediately to remove these dangerous pests!

Have any more questions about the yellow striped insects buzzing around your home? Give go2-pros pest control a call!